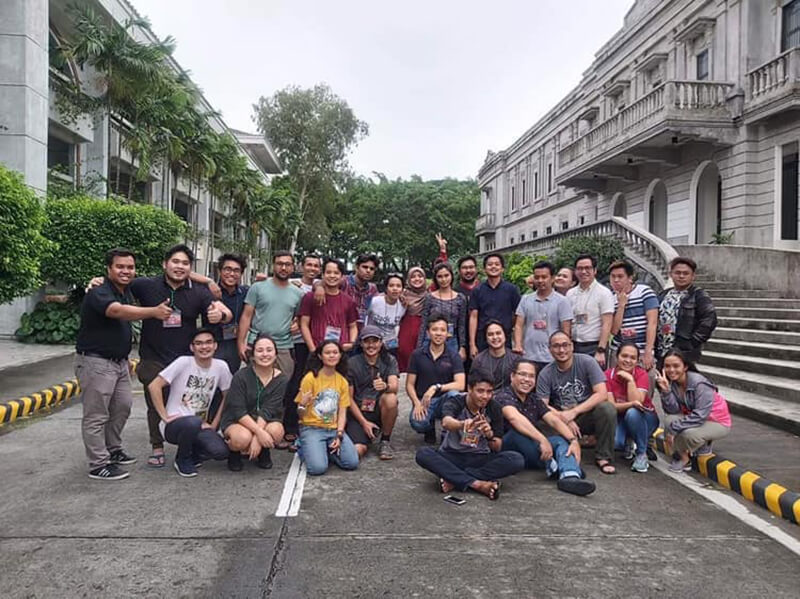 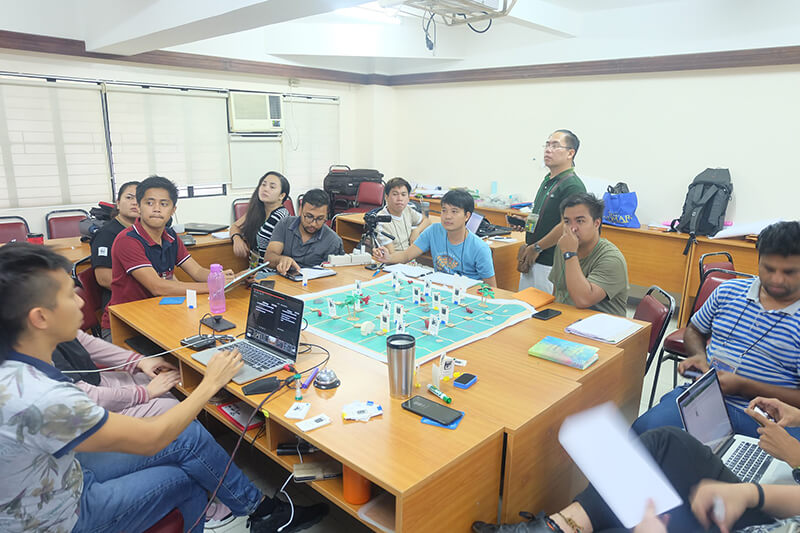 The Wildlife Conservation Course 2019 is an annual short-course offered by the Wildlife Conservation Research Unit (WildCRU) of the University of Oxford. This year, the Center for Conservation Innovations Ph., Inc. hosted the WCC 2019 together with the De La Salle University Dasmariñas and the Energy Development Corporation. The course employed various team challenges that aims to build capacities, encourage collaborations among different conservation groups from the government, civil society groups and private sectors.

To add to the adventure, each year’s course is crafted around a role-playing game – with a distinct theme. This year’s theme is Game of Thrones, where the participants had to be a part of one of these Kingdoms: Kingdom Imbricata, Kingdom Buceros, Kingdom Nepenthes, and Kingdom Panthera. Armed with their skills on research, analytical and communication, the kingdoms battled for the Iron Throne. In the end, Kingdom Buceros became victorious.

The WCC 2019 was attended by 26 participants from Southeast Asia. It was devised and directed by Mr. Cedric Tan, a College Lecturer at Wadham and St. Catherine’s College, University of Oxford. Beyond functioning as teaching tools, the games were also considered as educational experiments where the behavior and interaction of the participants were observed to determine its effectiveness on conservation education.